Can Water Softener Salt be used in Swimming Pools?

Can Water Softener Salt be used in Swimming Pools?

The emphatic answer is yes, it can.

One of the primary reasons for this is that the purity between WS Salt and Pool Salt is comparable.

It should always be remembered that the breaking down of hard water in a pool should be achieved over an extended period of time rather than over a rapid 24/48 hour turnaround. The production of brine does not happen fast enough to support an extremely swift process, which is why it should be done cautiously.

The type of salt is also an important factor, with certain softener salt’s proving to be more of a hindrance to the pool water than a help – especially salt with a similar appearance to road salt.

If softener salt is added to your swimming pool, add the salt and it will start to break down unwanted build-up and encourage a more hygienic system.

Sidenote – Saltwater pools are more common in America rather than Europe and with their higher concentration of sodium chloride, do take less maintenance than a freshwater pool.

What is a Chlorine Generator?

A Salt Chlorine Generator is a device that has been invented with the aim to abolish elements in the water which could cause an issue, examples of these would be

These generators produce vital chlorine to help a pool’s maintenance, and it’s created specifically from the salt within the brine solution. The most popular devices are bespoke and flexible and the amount produced can be changed dependant on the size and specifications of the system.

Salt Tablets or Salt Granules can both be used in swimming pools alongside these to great success.

What is Solar Salt?

Solar Salt is another type of Salt that can be used to convert hard water into a softer, more manageable substance.

The crystals used within solar salt are at the top end of the purity scale, with an opaque, white appearance.

These crystals are formed with the use of the sun (hence the name) when salt water is evaporated.

Swimming pool Salt generators are looking to increase a pool’s chlorine levels which therefore sanitises the water, allowing users of it to be at less of a risk of infection or disease.

You can also think of salt as table salt to make it more relatable to everyday use, the general consensus should shift as an excessive amount of members of the public can view it as a chemical rather than from the same family as salt used on chips. We’ve established that Water Softener Salt CAN be used in Swimming pools, and this applies to the three formats, tablets, granules and blocks.

We can help you service your swimming pool in our store at Hydro X, where we sell different forms of Water Softener Salt in various quantities, for your convenience.

Enquire about buying our:

Fit to Fly COVID-19 Tests: Everything you need to know

As the NHS are not giving out coronavirus tests for individuals without symptoms, flyers are now looking towards private... read more 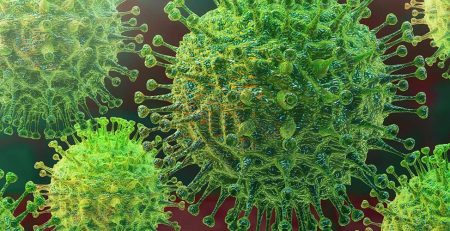 Coronavirus – What Are We Doing To Minimise Risk?

Updated 29th April 2020 In response to the current COVID-19 (coronavirus) situation in the UK, I would like to take... read more 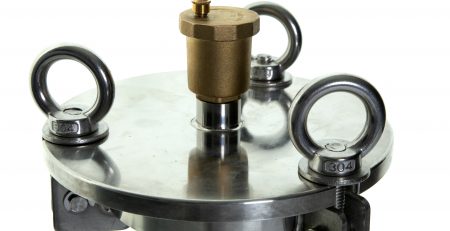 Before the X-Pot Compact and the Hydro-Fil Mini are discussed, you may be curious as to why you need... read more

Bacteria levels in metalworking cutting fluids require monitoring and control (as stated by the HSE). Measuring of the bacteria... read more

How To Clean Shower Heads?

Showerhead Plus Descale and Disinfection!

Shower Head Descale and Disinfection Did you know? Showers have been the sources of many outbreaks of Legionnaires Disease. Shower Head... read more

Fit to Fly COVID-19 Tests: Everything you need to know